Rwanda has said the Congolese military shelled Musanze district in the north of the country, wounding several civilians. 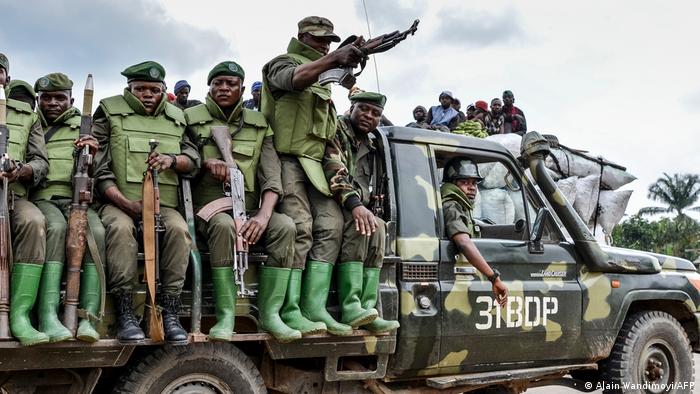 Rwanda said on Monday that several civilians were injured in cross-border shelling of its territory by the military of the neighboring Democratic Republic of Congo, known as Congo. Rwanda has called for an "urgent investigation" into the incident.

The shelling occurred on Monday morning and lasted 21 minutes, it said, without giving further details.

The alleged incident could further inflame relations between the two countries, which have long traded accusations about support for militant groups.

In a statement, Rwanda's Defense Ministry said it had asked the Expanded Joint Verification Mechanism, a team of military experts from the region that monitors and investigates security incidents, to investigate.

"Those injured are receiving treatment and officials are assessing the extent of the damage. The RDF (Rwanda Defence Forces) has requested for urgent investigation by the regional EJVM, and Rwandan authorities are also engaging DRC counterparts over the incident," it added in the statement.

There was no immediate response to the allegations from the Congolese army. 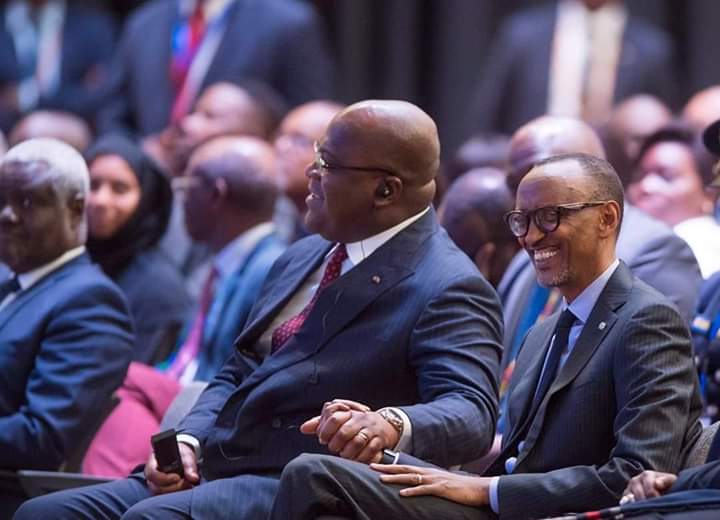 Fighting in the region resumes

The Democratic Republic of Congo and Rwanda have had a fractious relationship since the Rwandan genocide in 1994.

Some of those accused of involvement in the killings of an estimated 800,000 ethnic Tutsis and moderate Hutus in Rwanda have since set up militias in eastern Congo.

Rwanda has been accused of backing the M23, a mainly ethnic Tutsi rebel group that emerged during that period, but Kigali has denied the accusations.

Tensions have been heightened in the region since March, when M23 militia attacked two Congolese army positions near the borders with Uganda and Rwanda and advanced on nearby towns.

The group seized swaths of territory in eastern Congo during an insurrection in 2012 and 2013, before its fighters were driven out by Congolese and United Nations forces. They have since returned from neighboring countries to stage attacks.

M23 resumed fighting earlier this year, accusing the Congolese government of having failed to respect a 2009 agreement under which their fighters were to be incorporated into the army.

A top UN official on Sunday accused the M23 militia of attacking peacekeepers in the troubled east of the country.

The statement from Bintou Keita, the special representative for Congo, came after renewed clashes between the army and the group on Thursday.

Keita's statement condemned attacks by the militia on both the government forces and the UN's MONUSCO peacekeeping force.